by The Electric Mess 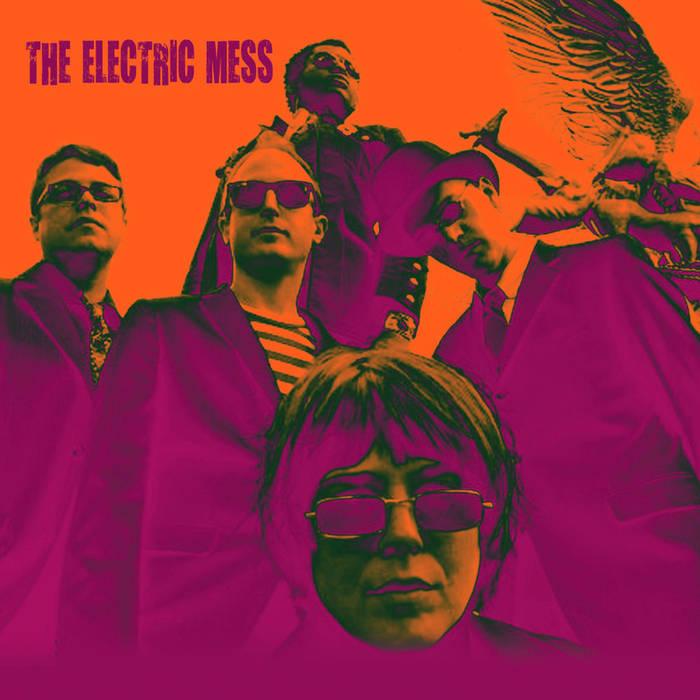 "There are a wide range of influences here, including 60's garage, R&B, British Invasion, psych (and maybe a little bit of The Pretenders), but it sure ain't a mess...a very tight unit with a bunch of strong tunes possessing a fine melodic edge...(Crow's) tuneful vocals a major asset... songs are sufficiently strong and original to avoid any accusations of pastiche."
- Shindig! Magazine

"**** of 5 stars. (The Electric Mess) have the vintage approach and feel, they can write great songs and the band isn't afraid to hit ‘em hard and make their music move... Anyone who wonders if there's anything left to be said on the garage revival scene ought to give The Electric Mess' debut a listen.”
- Mark Deming - All-Music Guide

“The Electric Mess entertain as a unit and still keep the music heads happy with their solid musicianship, a "too cool for words" repertoire, and one of the most electrifying front men I have ever seen."
- Sal Nunziato- Huffington Post

"The Electric Mess has the ability to transport you back in time. Their new self-titled album is a sound that is unheard of these days...there is no way not to be interested in these guys."
- Short and Sweet NYC

(translated from the Portuguese) "...from the album stand themes like "You’ve Become a Witch" and "Trash Talking Woman" that energetically open the record, being accompanied by top songs like “It’s Been a Long Journey”, “Mondo Bongo” and "Simone"...as a debut album, could not be better. This is a record too valuable to remain hidden.
- Rock Around the Blog

RADIO (all 13 tracks from our CD have been played collectively):

Since forming in the Summer of 2007, THE ELECTRIC MESS has developed into a tight and exciting live rock
n' roll band, ed by a dynamic lead singer. They produce high energy rock that combine elements of 60's garage, 70s rock and punk, psychedelic pop, and glam rock while maintaining a contemporary sound. ... more

Bandcamp Daily  your guide to the world of Bandcamp

Featuring Gary Bartz, 5 years of Rhythm Section Intl and an LP of the week by Nicolas Jaar